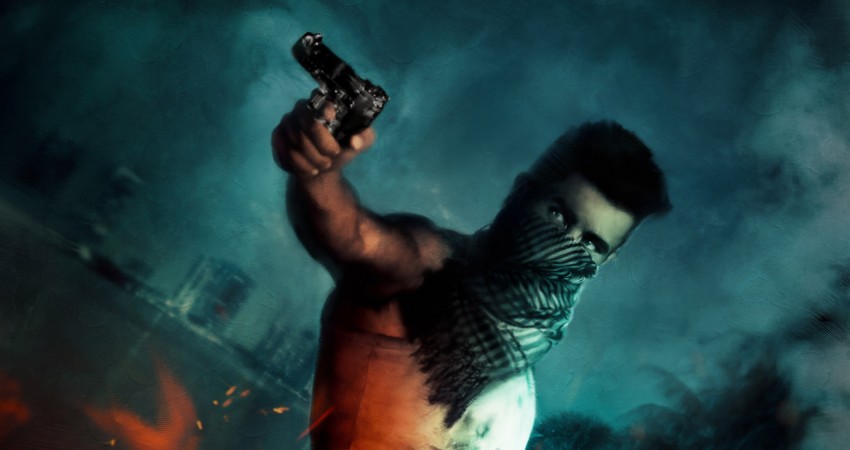 Cisco Suarez is a Dead Man in the launch of the exciting new Black Magic Outlaw series.

If you’re looking for urban fantasy with a lot of magic, a lot of twists, and a beat-up hero who can’t catch a break, look no further. Cisco Suarez is a necromancer and shadow charmer. Sure, black magic gets a bad rap, but it’s not all bad. Until you piss Cisco off.

I’m Cisco Suarez­: necromancer, shadow charmer, black magic outlaw. Sounds kinda cool, doesn’t it? It was, right until I woke up half dead in a dumpster.

So here I am, alive for some reason, just another sunny day in Miami. It’s a perfect paradise, except I’m into something bad. Wanted by police, drenched in the stink of dark magic, nether creatures coming out of the woodwork, and don’t get me started on the Haitian voodoo gang. Trust me, it’s all fun and games until there’s a zombie pit bull on your tail.

You can finally listen to all 3 Sycamore Moon audiobooks.